REPLY & QUOTE
RuloMxy (Raul Urbina) said
When the RPG T-80U was announced I was thrilled because of the level of detail shown in the 3D renderings. Soon after, this kit started being linked to the Xact kit; some people even suggesting that there were the same molds even after some photos started appearing of the RPG models. When this lie couldn't hold, then these people suggested that the 3D CAD models were the same.

I purchased the kit waiting to build it when photo-etch sets were available for this kit. 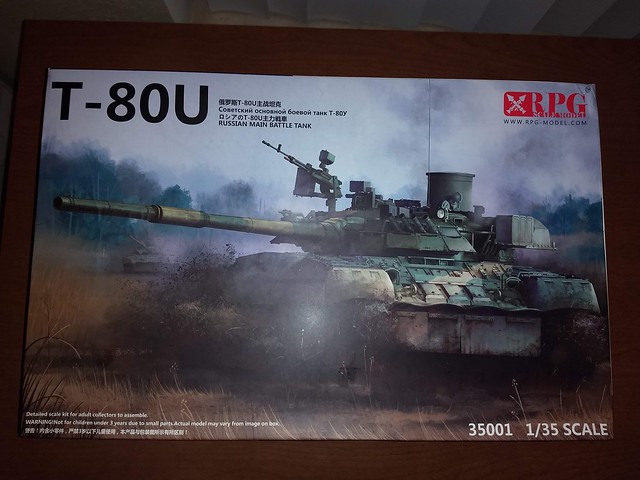 Now, some people started suggesting that the RPG kit was unbuildable. So in fear, I got out the Skif kits and decided that I may be better of using the pieces of the RPG kit on these kits. 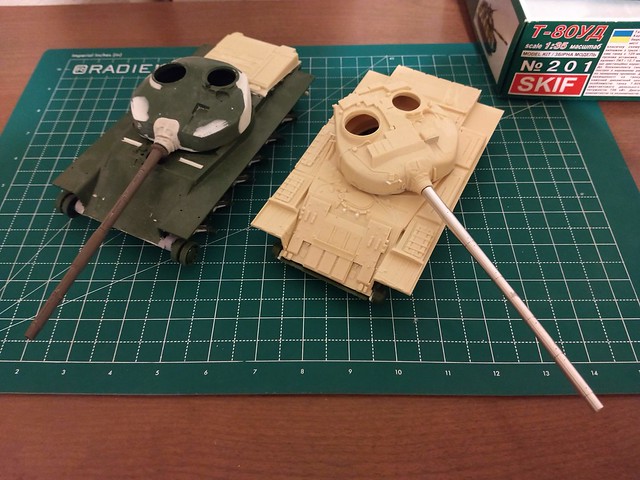 REPLY & QUOTE
RuloMxy (Raul Urbina) said
Luckily, I say some of the RPG T-80U builds on a Russian modeling forum and decided to give it a try. I followed the recommendations of the link below and found that it didn't take long to have the pieces for the upper hull in place.

There are two things that need to be considered: The first one there is flash on the piece where the air intakes are located. So careful filing needs to be done. 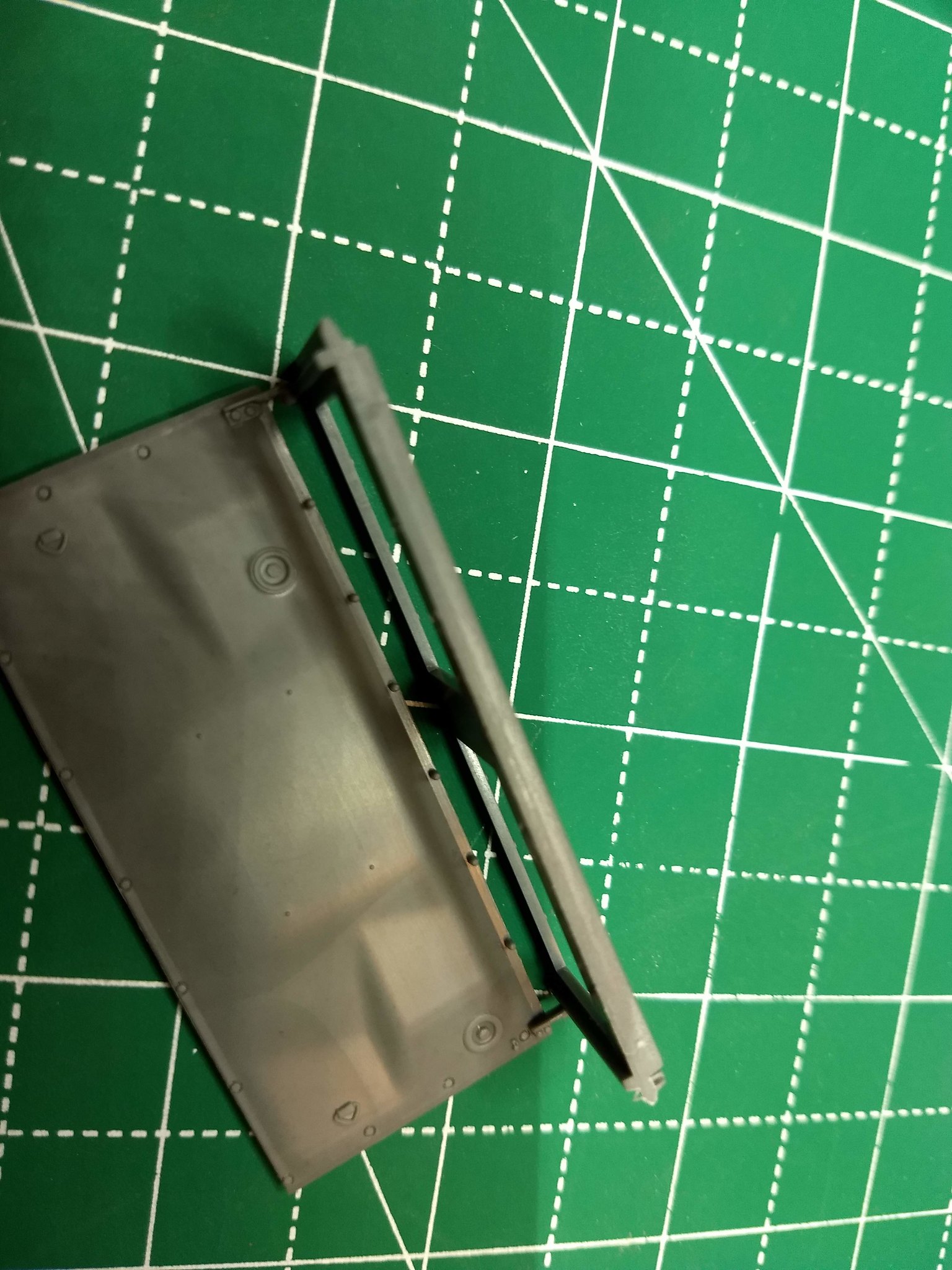 The second one is that the "locating bars" of the upper piece close to the turbine exhaust needs to filed by approximately 0.5mm in each side. 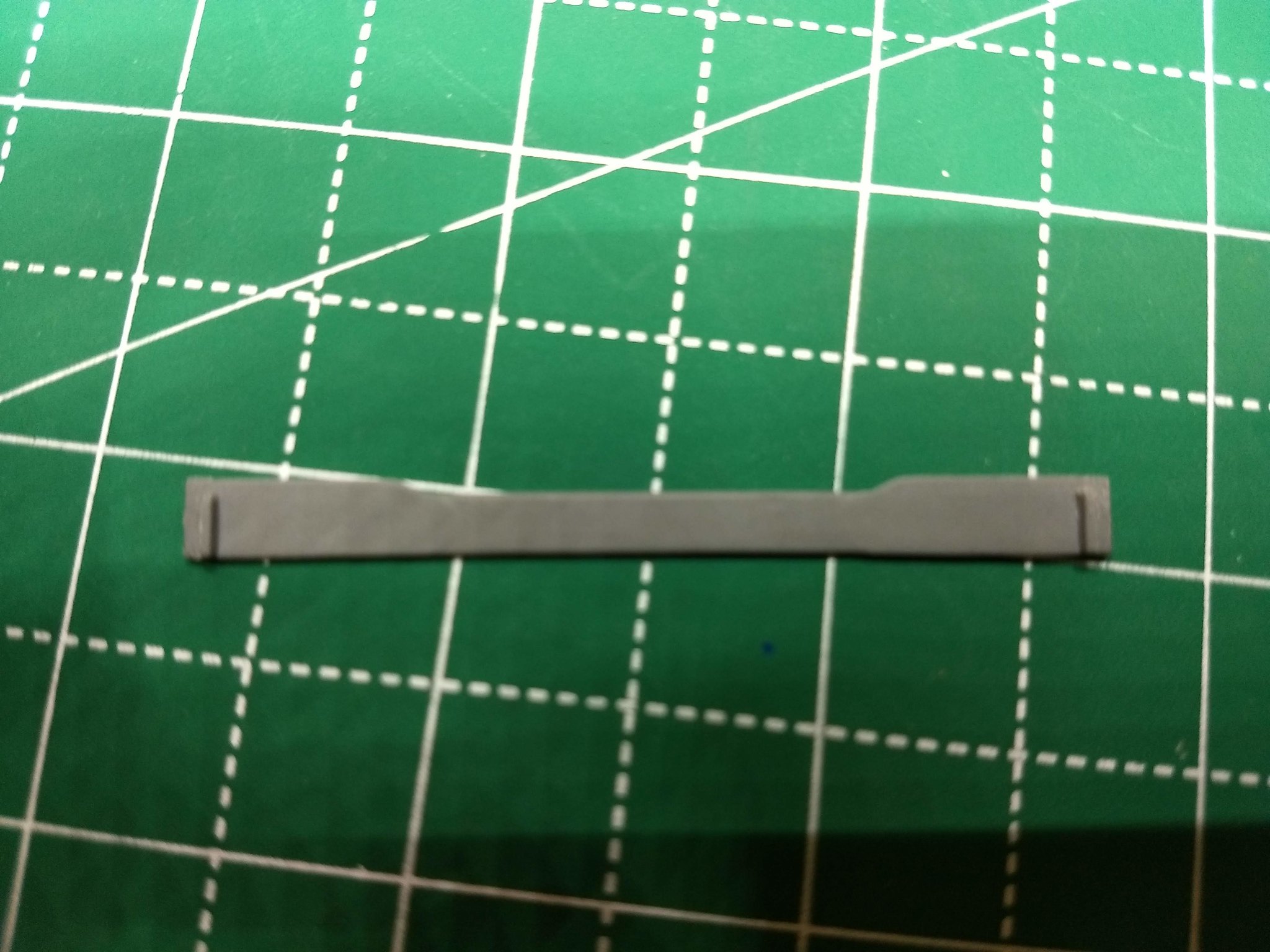 REPLY & QUOTE
RuloMxy (Raul Urbina) said
There are two other complaints that people have brought:
The first one is that the plastic is brittle. I have not found no problem cutting and filing the parts if sharp blades and care used. If the plastic was very brittle, it will break when bend this way. 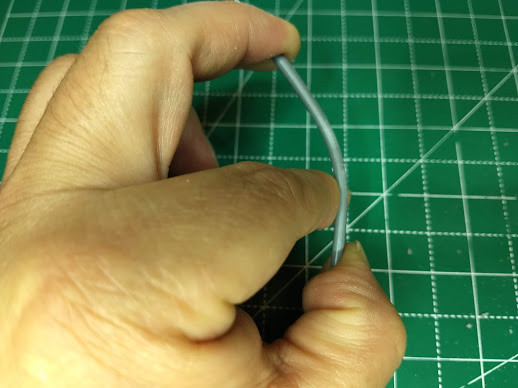 The second one is that the fenders don't fit. I have found that there is a little flash. Once taken out, the parts fit well. 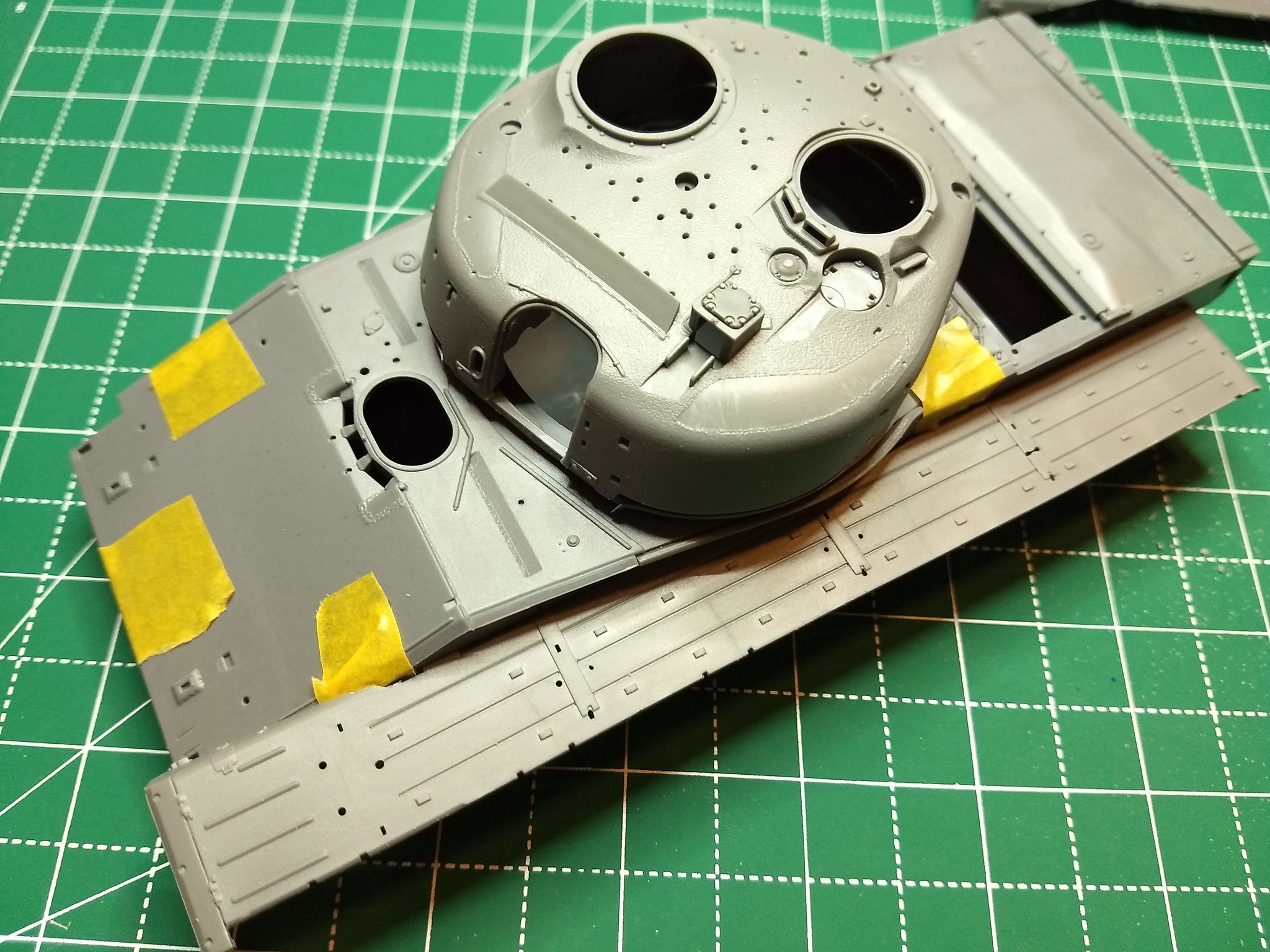 If I can overcome the fear instilled in me :-)--

REPLY & QUOTE
bison126 (Olivier Carneau) said
Don't always believe what others say on the internet. The best experience is yours.
À friend recently built the same kit and was very happy with it.

Enjoy the next steps.
Olivier

REPLY & QUOTE
M4A1Sherman (Dennis M. Struk) said
Can it be that some people have an ax to grind..? Several of these negative rumors have already been dashed by Raul- "The proof is in the pudding"...

I think it will be interesting to see how Raul's build progresses!