REPLY & QUOTE
Sleepwalker71 (Damian Pliszka) said
It is a very fresh kit from Tamiya. Fresh and tempting, so I decided to go for a quick, sort of birthday, build. My model will represent a vehicle from 7th Panzer Division in Russia 1941-1942. As per manual it hasn't a hull mounted machine gun, it's considered as a command vehicle. Tamiya as one of the very few kit manufactures possessed a know-how to produce accurate and detailed, yet not over engineered kits. If you add on top of that excellent fit, no wonder that every new issue is a fun to build.
In my case was the same. Construction was fast and eventless. Only modifications I've made are drilling out the muzzle of turret machine gun, filling the gaps under the fenders and adding walls to the smoke grenades storage at the rear of the vehicle.

Here is how it looks after assembly: 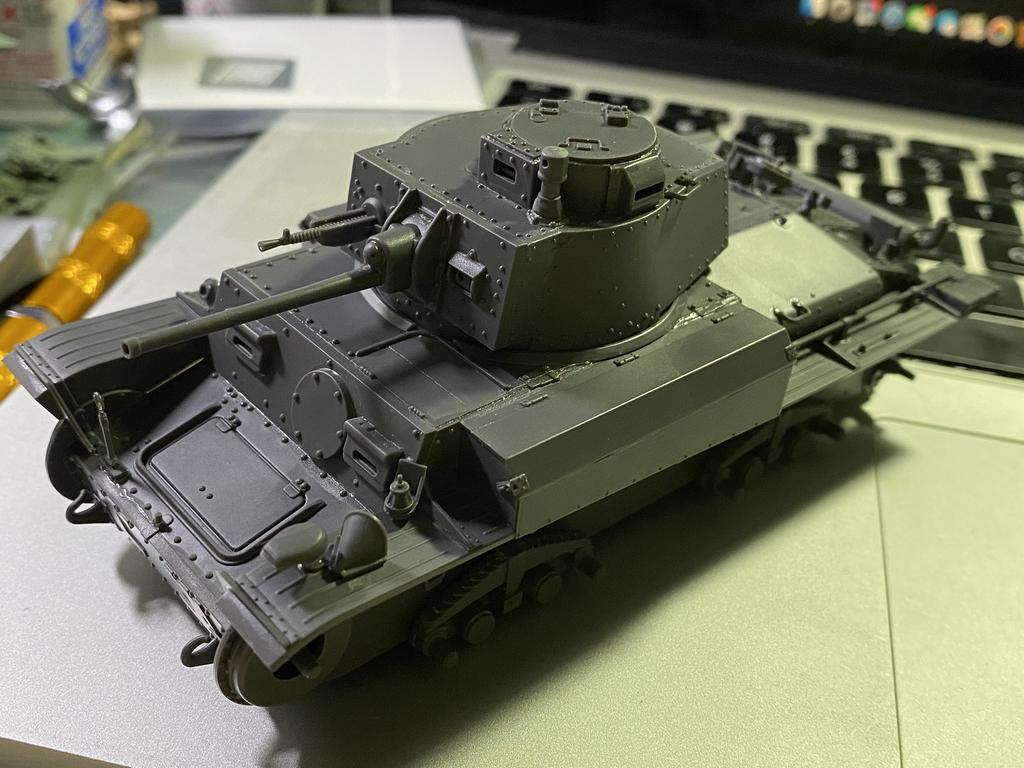 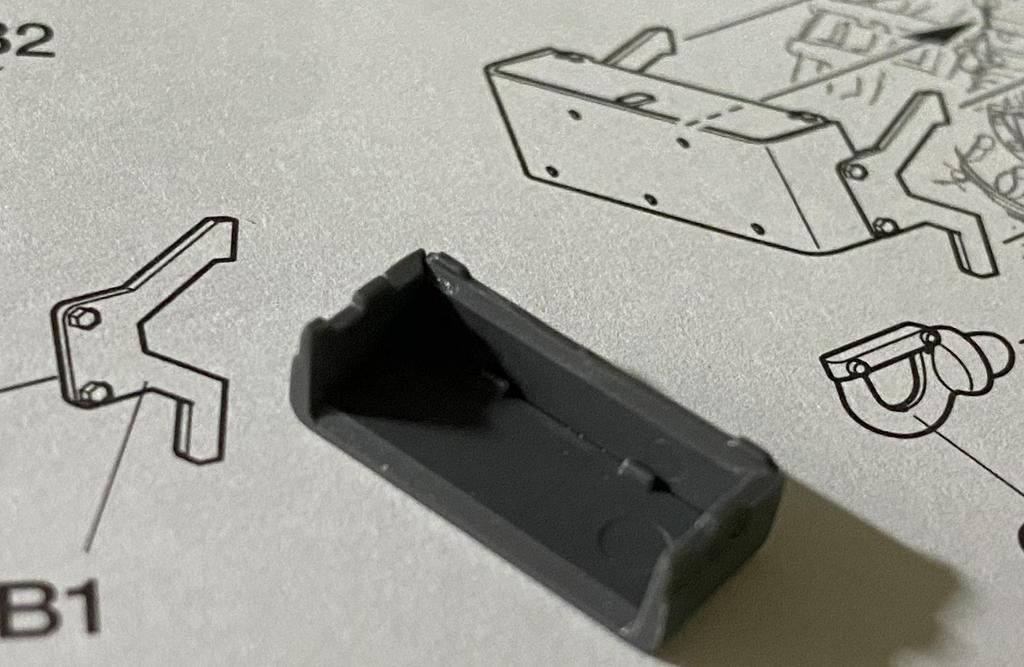 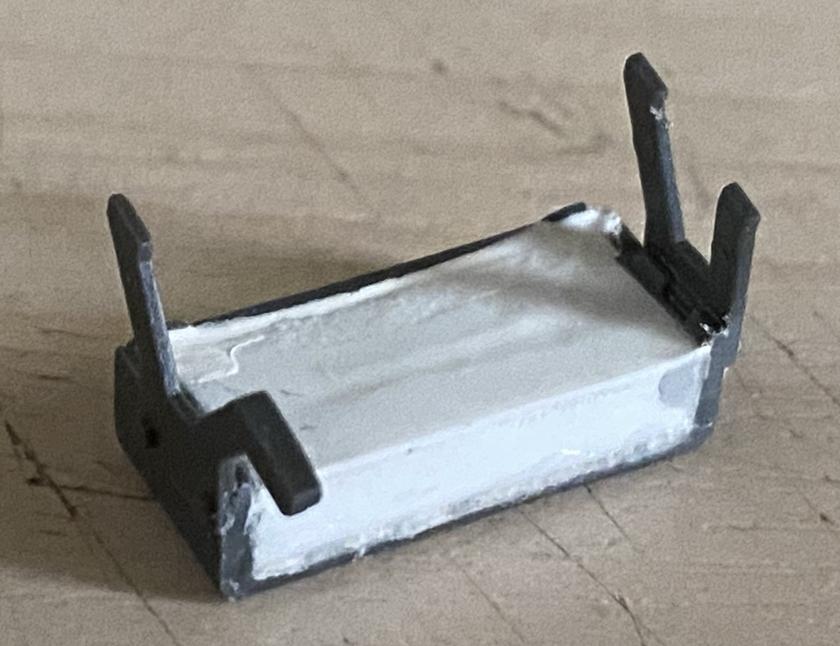 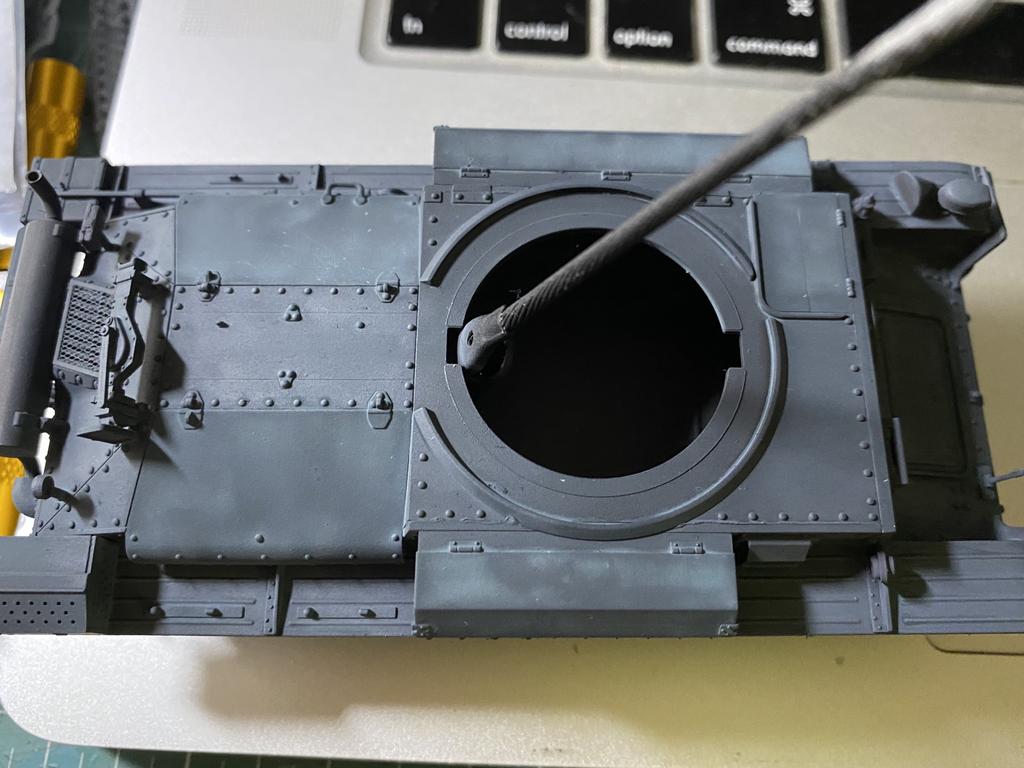 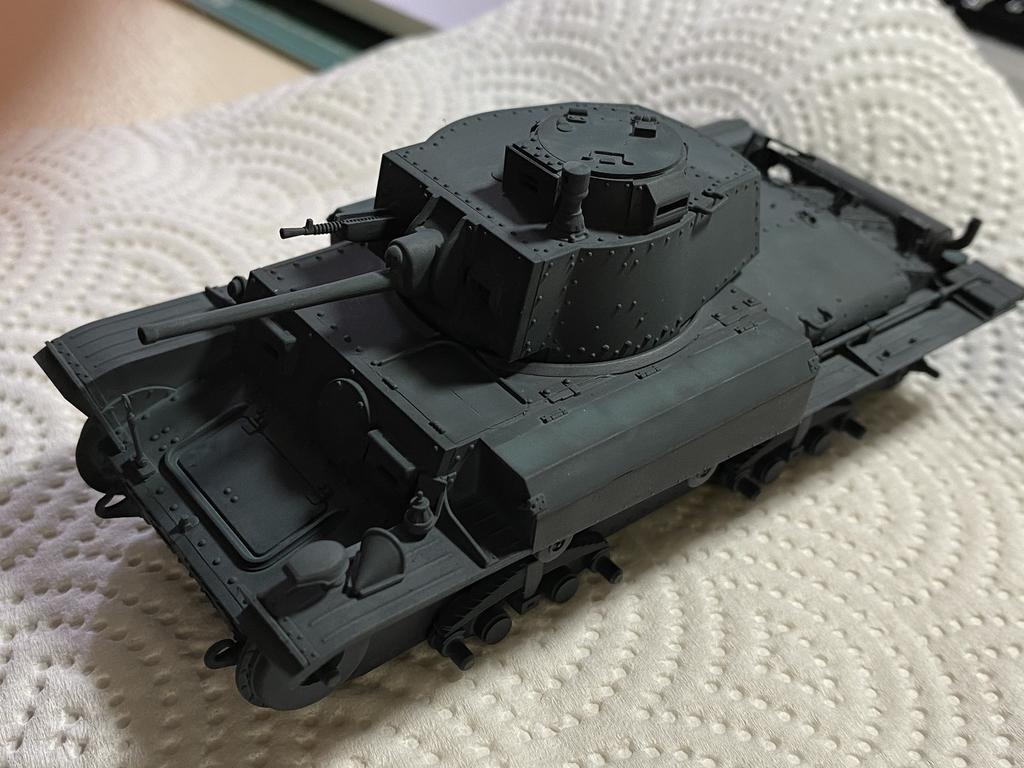 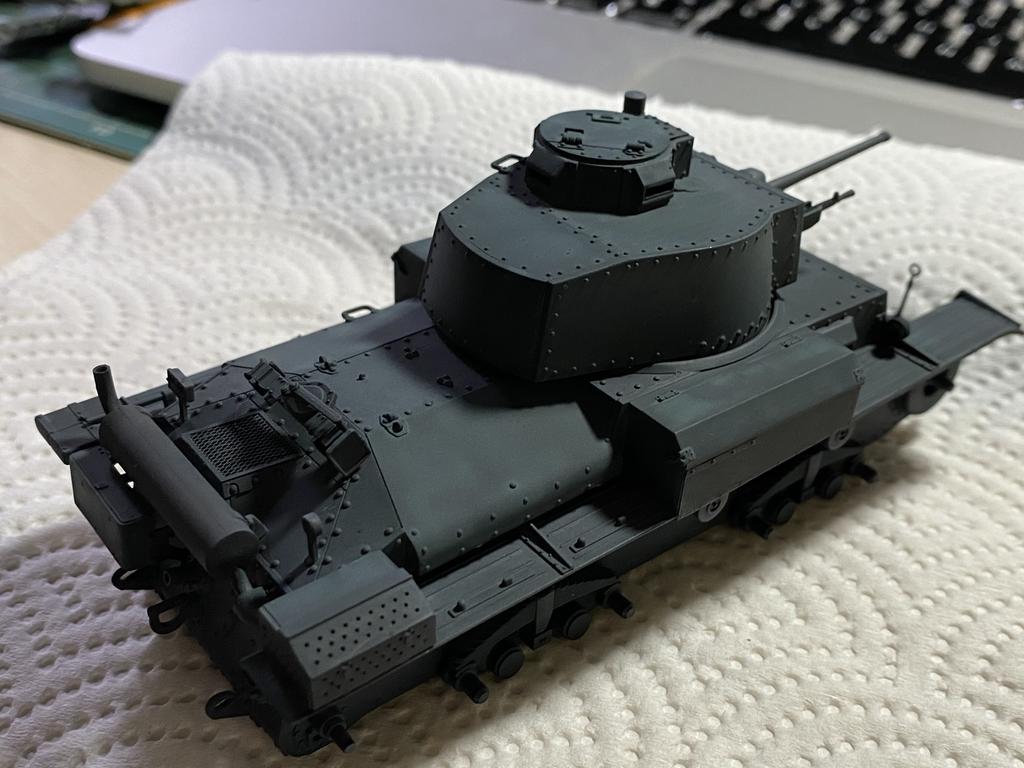 Running gear is separated for now waiting for lower hull finishing. As you may see filter's been spoiled (bought a week ago only) most likely giving weird deposit. Initially I was going to repaint everything, but now I'm keen to leave it as it looks like a water splashes dried over a dusty surface.

REPLY & QUOTE
panamadan (Dan) said
If you look closely at photos of 7th at that time frame they have some unit modifications that you might want to add.
Dan

REPLY & QUOTE
Looking to meet other MN Armor modellers. I live in Buffalo.

If you look closely at photos of 7th at that time frame they have some unit modifications that you might want to add.
Dan

I would appreciate a hint

REPLY & QUOTE
TankManNick (Nick Turner) said
Ah the joys of 'unexpected' weathering! (But you are right - it actually looks good!)

REPLY & QUOTE
kaleu (Erik ) said
It looks good and I like the happy weathering 'mistake.' I'm working on the tracks for my 38t and it is a fun build.

If you look closely at photos of 7th at that time frame they have some unit modifications that you might want to add.
Dan

I would appreciate a hint

Google 7 panzer division 1941 and youll find lots of options.
Boxes mounted on fenders, a ditching beam on the left fender and lots of gear.

REPLY & QUOTE
Looking to meet other MN Armor modellers. I live in Buffalo.

REPLY & QUOTE
jfeenstra (Jon Feenstra) said
You shouldnt have filled in the back of the smoke grenade stowage box as it is not a stowage box. It is the cover over the bank of 5 smoke grenades so it is open at the bottom. They were released by a simple toggle from inside the tank and dropped to ground to activate. What you should have done was add five short pieces of rod to represent the grenades. Do a search (even on Wikipedia) for nebelkerzenabwurfvorrichtung for pictures. Commonly carried on early war Pz I - IV and 38(t).

REPLY & QUOTE
Sleepwalker71 (Damian Pliszka) said
It has been some time. Meanwhile, due to some not worth mentioning reasons, I had to restart the kit...
New detail - Nebelkerzenabwurfvorrichtung or if you prefer a rear-mounted smoke grenade dispenser. 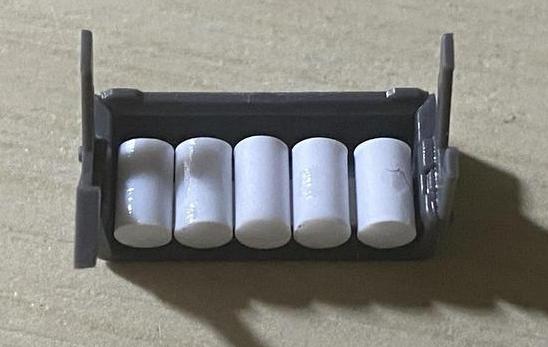 REPLY & QUOTE
Nate_W (Nathan Weter) said
Really looking forward to this coming along. I love Barbarossa builds and like most of their new releases, this Tamiya 38(t) sounds like a sweet little kit. Tamiya is so good about that, they are perfect weekend and week builds that make great little desk or small diorama models. Great job so far, I'm excited to see how it ends up!